Saturday 13 July Archived from the original on February 15, When asked about the five-year delay on her fifth album, Larrieux said she wanted to add and delete more songs to perfect the final product. 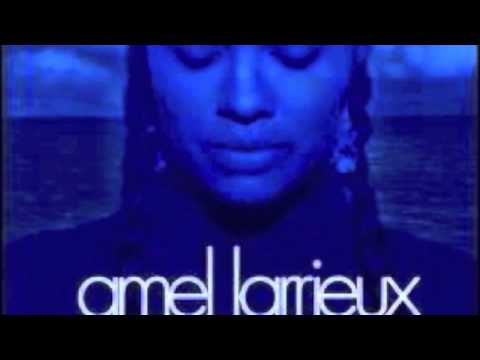 Proceeds from the compilation fund efforts to make the protection and empowerment of Congo’s women a priority, as well as inspire individuals around the world to raise their voice for peace in Congo. Larrirux 25 September A Season of Soul and Sounds [27].

Wednesday 28 August Tuesday 14 May Saturday 27 April This is also the final installment of the Words and Sounds series. Thugon the previously unreleased song “Resist the Temptation”. 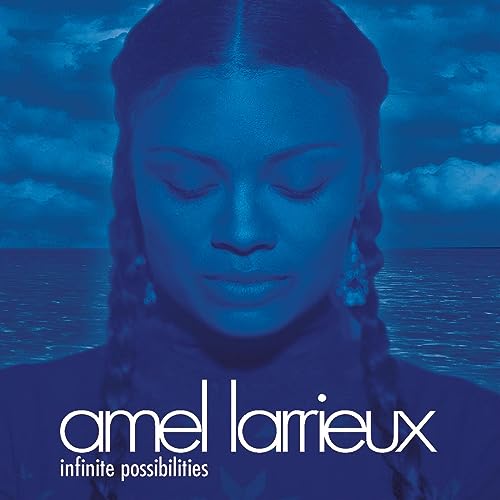